Traditional Healing for the Earth

Located just 40 minutes to the west of Santa Ana, the Quitirrisí indigenous reserve is the home to about 300 Huetar Indigenous. There are now 8 different indigenous groups in Costa Rica, of which four have lost their traditional language and customs. Due to their proximity to the capital, these indigenous are among that group. However, one of their leaders, Juan Sanchez, has been making efforts for the last twenty years to bring back the customs and traditions of his people.

Our work with Juan began over 15 years ago when he had the vision of creating a sacred temple and education center for his people. We gave him assistance then with the building of his center and began to send people to hear his talks and to take walks with him through the forest. We have continued this assistance since then and have watched as Juan became increasingly knowledgeable in the areas of healing, giving wise counsel and attending visitors.

In the past, some of our volunteers have worked at the school on the reserve, helping with the kindergarten program and working with special needs students. Juan has helped the Foundation by giving healing ceremonies to women who run our programs and through his constant support of our street youth program. These youth have been with him and he has tried to help with their drug abuse issues.

Future plans for this project include the continuation of support for Juan’s efforts by sending more visitors and partnering with him as we all try to find ways to heal a world hurt by so much violence and deception.

Click below to view our latest report on the work of the CRHF. 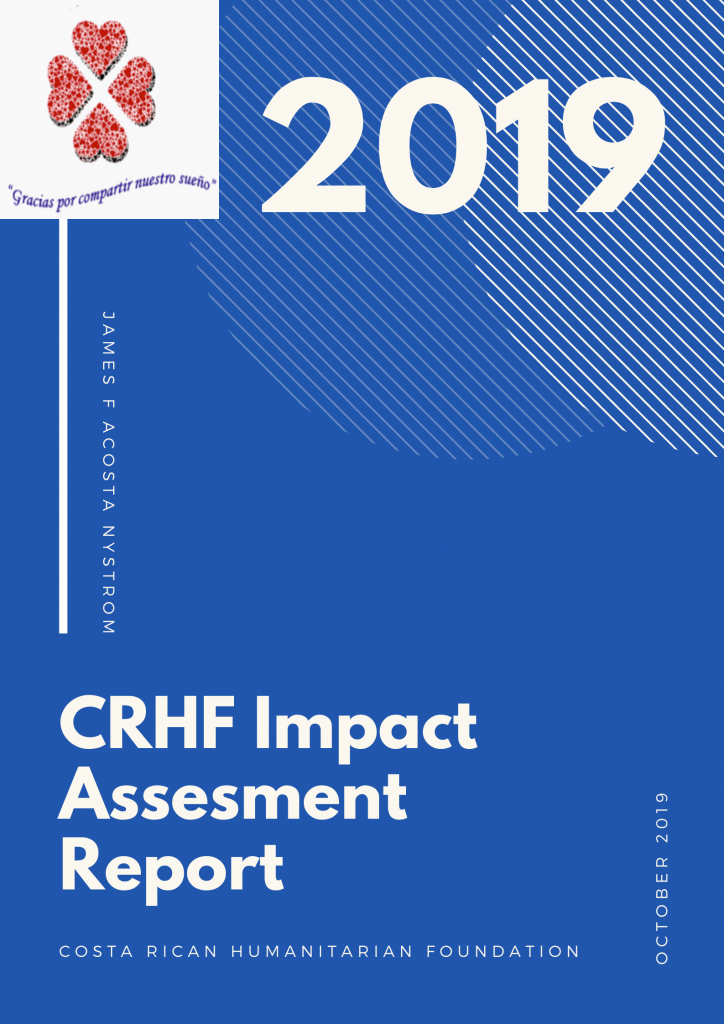 We measured the perception that volunteers and beneficiaries of the CRHF have of the work being done across the Costa Rican territory.