I dont usually ask this…but here is Alan. One year ago he fell from three stories in a construction site. He has fought all year to heal his broken legs successfully. But..he is back in the hospital with a high temperature of unknown origin. They are doing tests but if he doesnt improve he will go into icu. Where his mother died just two weeks ago. He has a rock solid relationship with an amazingly compassionate and kind woman, a sweet ten year old biological son and an adorable 4 year old stepdaughter. He has everything to live for. I am reciting psalm 23 to him whenever he calls me. I hope that the Lord is a good shepherd to Alan. I ask that people of faith hold him in their prayers. 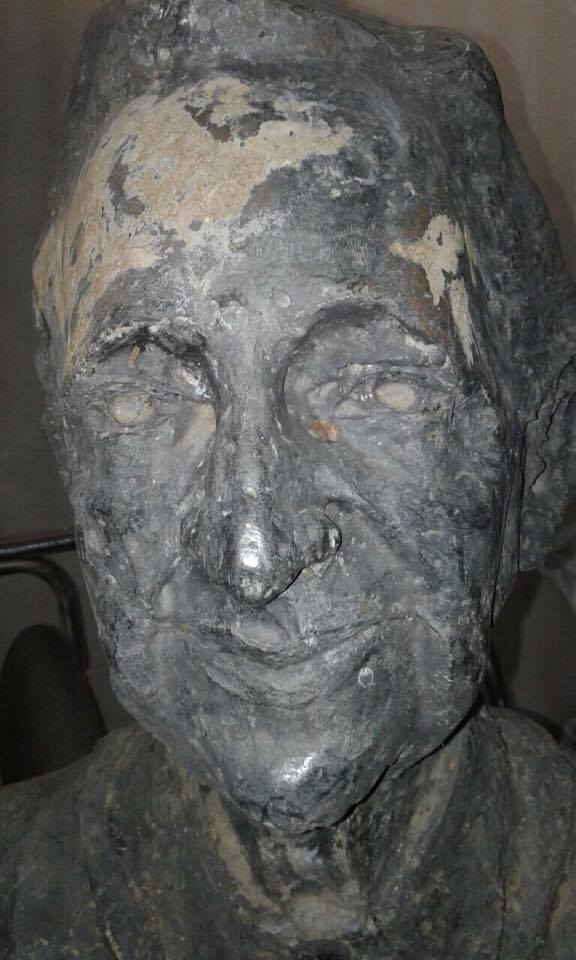 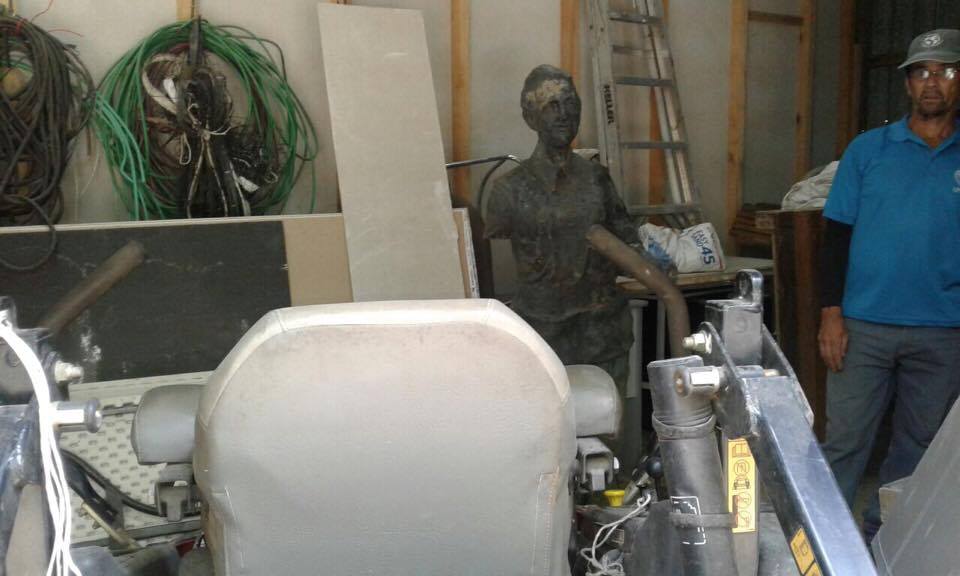 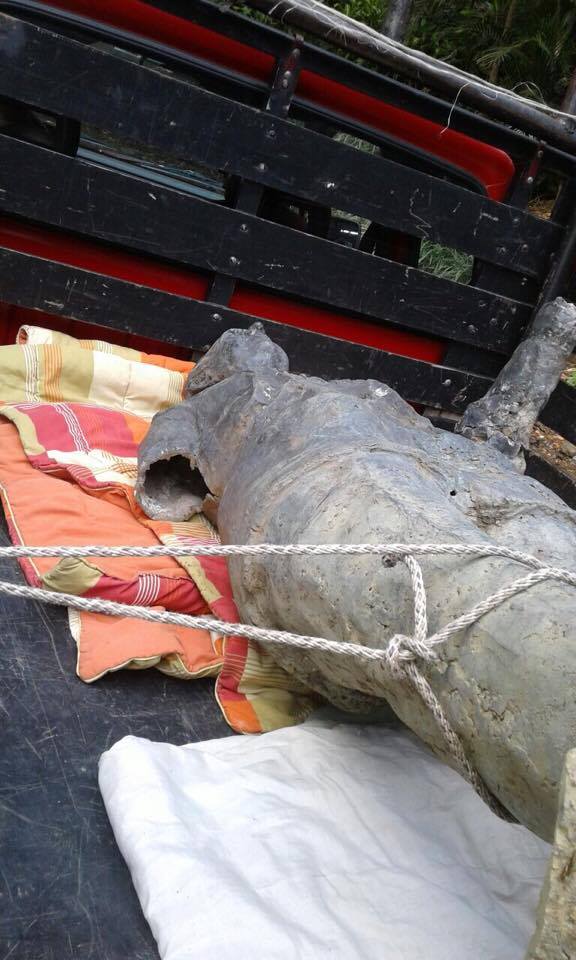 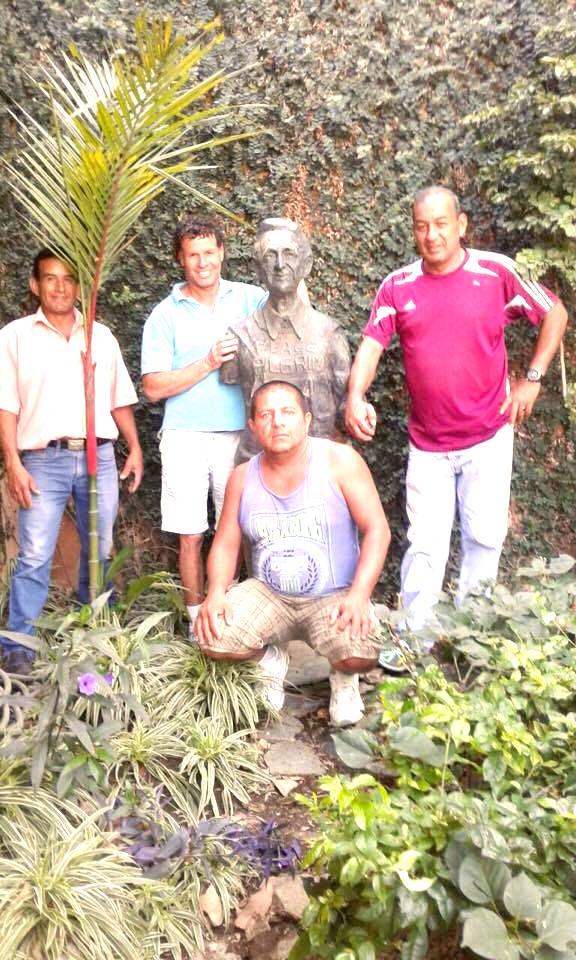 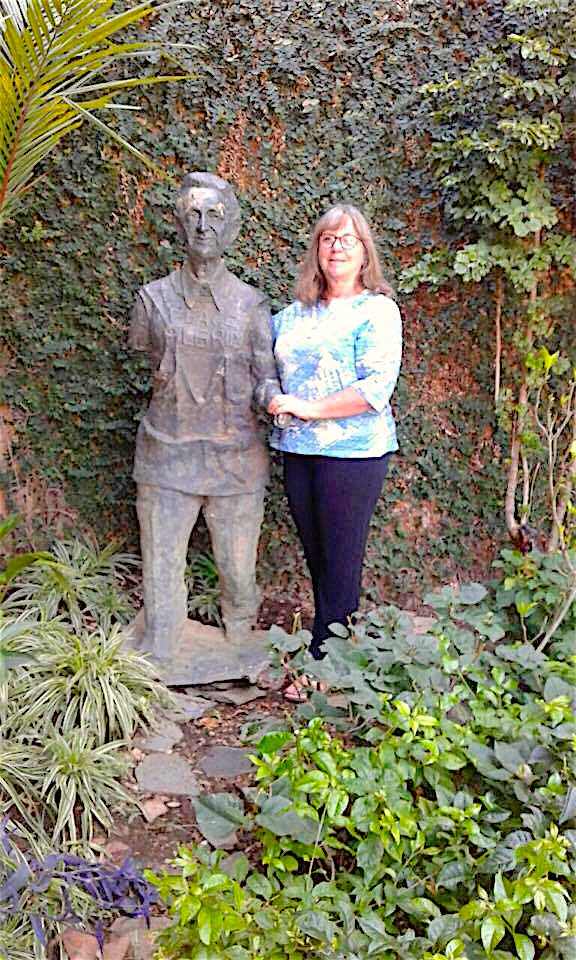 This was a wonderful group of young student volunteers from Montreal  who the Costa Rican Humanitarian Foundation hosted during their service time. They visited Costa Rica to learn more about the culture and leave a positive impact. They were able to build walls in La Carpio, replacing the old corrugated tin “walls”. They also visited several important landmarks including the volcano and coffee tour. Below is a slideshow created by the leaders Ellen Madoff and Earl Rubin. We thank them very much for creating this wonderful memory of their trip to Costa Rica. We were glad to learn the students enjoyed their time here and maybe more importantly: “the people of this very special community have left a lasting impression on these 28 Canadians!”

The “book” has weight and substance and reality. Here I am presenting it..It is fluid in that the pages need to be organized and who knows what we need to do with the actual text. The final chapter will be written in the next few months…it will be called “Everlasting Love” and will have a lot of information about death, dying, violence, grieving and transcending. 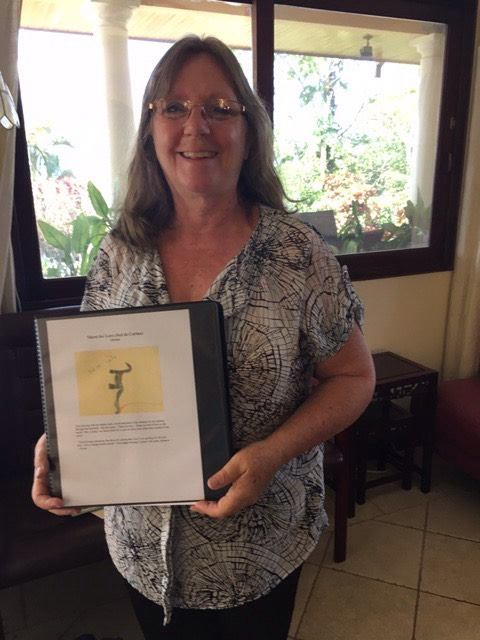 I did it…photocopied and placed in a three ring binder, the nearly 300 pages of the book, “Out of the Labryinth” was presented to the book club of the Newcomer’s club of Costa Rica yesterday. My life is so tightlly woven with these kids. What went into that book draft? My whole life. 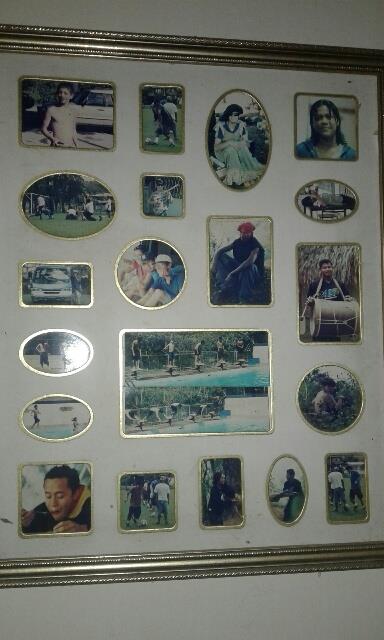 The women were wonderfully attentive and supportive of this project and I thank Mary Alice Lesko for hosting this group at her home. Looking forward to the next phase…rewrite, edit, organize, find some way to publish. It is going to happen….for THEM. Abram, Eric, Henry, Jason, Nelson, Pollito, Pirri, Daniel, Betun, Chino, Isais, Aaron, Lazaro, Harold, Yvette, Jacqueline, Marta, Mariela, Chuki, Nela and….Kela the child and survivor and thriver. Hasta siempre. 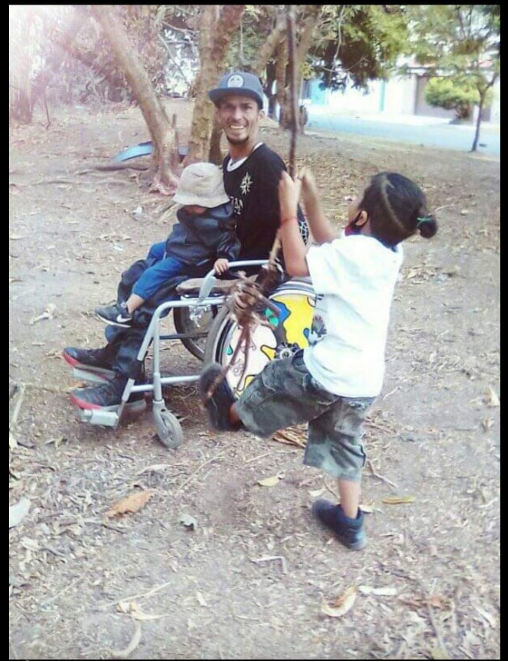